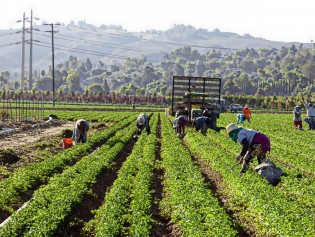 By Simba Shani Kamaria Russeau
On the outskirts of the northern Thai city of Chiang Mai, a group of twelve migrant families lives in a makeshift camp comprised of houses constructed from scrap metal.
ADVERTISEMENT ADVERTISEMENT