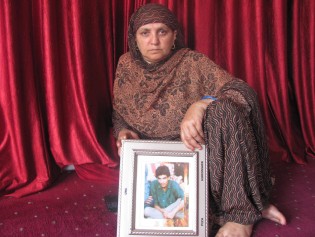 By Amantha Perera
Some call it ‘frozen loss,’ a point in time that families and relatives find almost impossible to extricate themselves out of, even years after their loved ones have disappeared.

By Ashfaq Yusufzai
Twenty-year-old Adnan Khan was among eight persons convicted for an attempt on the life of former president Gen. Pervez Musharraf. The conviction appeared uncertain, just as his whereabouts were before the order by a military court.
ADVERTISEMENT ADVERTISEMENT