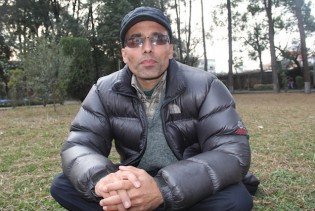 By Naresh Newar
Intense competition during harvest season for a fungus dubbed ‘Himalayan Viagra’ – coveted for its legendary aphrodisiac qualities – has sparked violence in Nepal’s remote western mountains, causing concern among security officials here about the safety of more than 100,000 harvesters.
ADVERTISEMENT ADVERTISEMENT