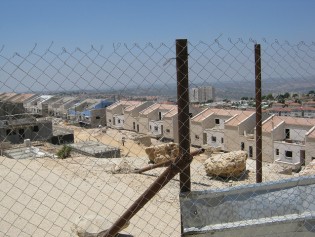 By AJ Correspondents
Thousands of Palestinian mourners have gathered in the town on Sair in the occupied West Bank for the funeral of Arafat Jaradat, who died in an Israeli jail under disputed circumstances.