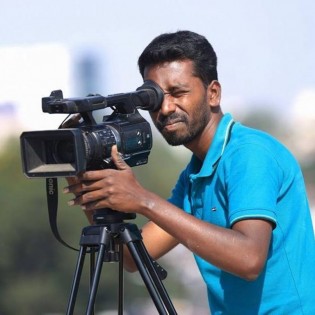 By Kanya D'Almeida
Months after being denied access to Azerbaijan’s places of detention, the head of the United Nation’s Subcommittee on Prevention of Torture (SPT) announced Friday that her four-member delegation had successfully conducted investigations of Azerbaijani prisons, police stations and investigative isolation units.
ADVERTISEMENT ADVERTISEMENT