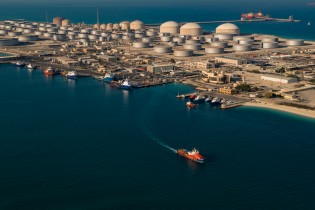 By Suleiman Al-Herbish
When, in 2003, Professor Richard Smalley, winner of the Nobel Prize for Chemistry, listed the top 10 problems facing humanity for the next 50 years in order of priority, energy was at the top of his list, followed by water, then food.
ADVERTISEMENT ADVERTISEMENT