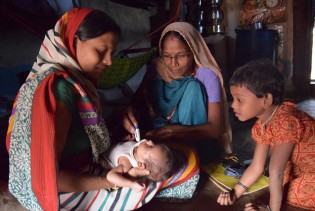 By Emilio Godoy
The U.S. Foreign Account Tax Compliance Act is unlikely to contribute much to combating persistent tax evasion in Latin America, which will require more national and multilateral instruments, experts say.