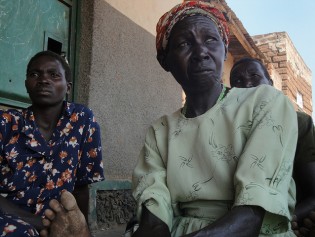 By Carey L. Biron
The U.S. Supreme Court on Thursday overturned a decade-long practise under which the government linked global HIV/AIDS funding to a controversial requirement that organisations explicitly state their opposition to prostitution.
ADVERTISEMENT ADVERTISEMENT