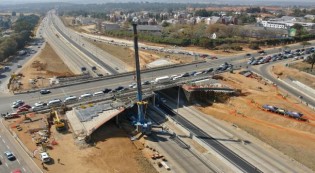 By Charles Davis
A recent U.S. court ruling over a fight between Argentina and its creditors on Wall Street will increase global poverty by making it easier for "vulture funds" to seize the assets of indebted nations, according to anti-debt campaigners who are urging the U.S. government to overturn the decision.

By Jim Yong Kim
Latin America has had a good decade. Over the last 10 years, economic growth averaged 4.2 percent, and 70 million people escaped poverty. Macroeconomic stability, open trade policies and pro-business investment climates have supported and will continue to support strong growth in the years to come.
ADVERTISEMENT ADVERTISEMENT