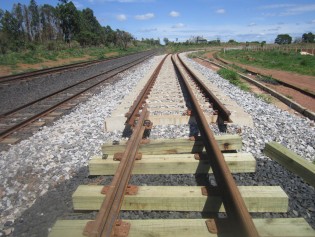 By Marcela Valente
The latest railway tragedy in the Argentine capital, the third in less than two years on the same commuter line, brought to light the severe limitations of a hybrid public-private system, despite the changes underway.
ADVERTISEMENT ADVERTISEMENT