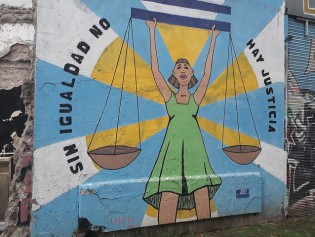 By K. S. Harikrishnan
Shaken by the brutal gang rape and murder of a young woman in the national capital New Delhi last December, the female workforce in India is calling for more concrete measures for the protection of female employees from both physical and non-physical attacks.
ADVERTISEMENT ADVERTISEMENT