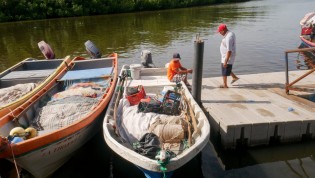 By K. S. Harikrishnan
At midnight on Oct. 12, 91-year-old George Puthenveettil, a widower living in Kalanjur village in the Pathanamthita district of the southern Indian state of Kerala, was brutally tortured and ousted from his own house by his only son for “not earning any money”.
ADVERTISEMENT ADVERTISEMENT