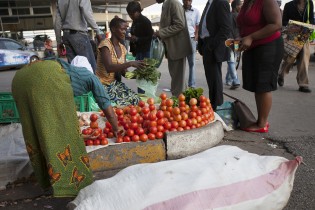 By Mutawalli Abou Nasser
Acute food shortages have reached desperate levels in the Yarmouk refugee camp in Damascus. Leading religious figures in the camps have issued a fatwa permitting the killing and consumption of cats, dogs, mice, rats and donkeys.
ADVERTISEMENT ADVERTISEMENT