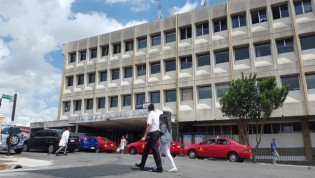 By Marianela Jarroud
Nearly a quarter century after Chile’s return to democracy, there is still a lack of political will to legalise therapeutic abortion, analysts say, even though Congress is debating several draft laws on the question.
ADVERTISEMENT ADVERTISEMENT