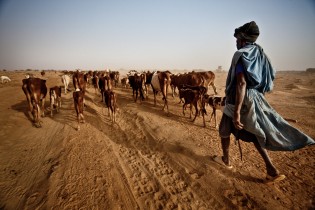 By Kaio Tiira Taulu
The fate of my country rests in your hands: that was the message which Ian Fry, representing Tuvalu gave at the United Nations Climate Change Conference in Copenhagen five years ago. This is also the message that the Pacific Climate Warriors have come to Australia to bring.
ADVERTISEMENT ADVERTISEMENT