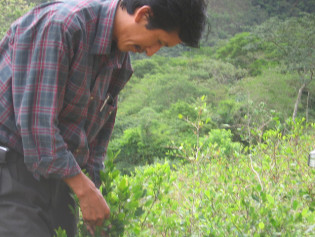 By Joe Hitchon
Following the release of a major draft report on drug policy in the Americas, the secretary-general of the Organisation of American States (OAS), Jose Miguel Insulza, called for the beginning of debate aimed at reforming those policies throughout the region.
ADVERTISEMENT ADVERTISEMENT