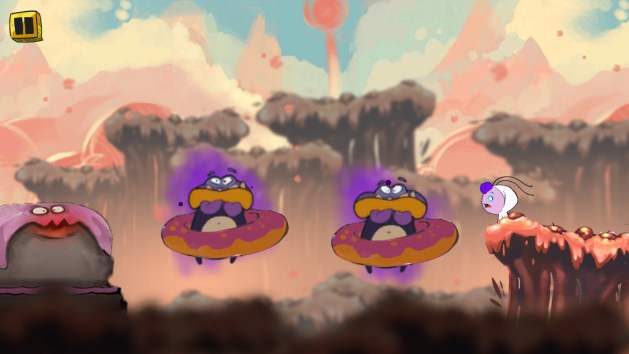 UNITED NATIONS, Aug 23 2017 (IPS) - United For Iran, a non profit group based in Berkeley, recently rolled out its latest mobile app Michka to open discussions about child sexual abuse in Iran, where treading into the topic is deemed as taboo.

The issue broke into spotlight last year when a prominent figure in Iran, Saeed Toosi, faced allegations of raping young boys between ages 12 and 13. Decidedly, the group put out a call for ideas to improve civil liberties in Iran, and have since, spun out six major ideas, including the widely popular app called Hamdam, which helps Iranian women with critical information on sexual health, such as contraception and sexually transmitted diseases.

Unfortunately, the issue of childhood sexual abuse is not openly discussed in Iran. People believe it's an issue bigger than what they are capable of dealing with, so they prefer to pretend it doesn’t happen
United for Iran is a group of Iranian expatriates, who first came together in the wake of protests against violent government crackdowns in Iran of 2009. They realised their unique position of being situated in the tech hub of the world, and decided to take advantage of it.

“In the beginning, we focussed on monitoring the treatment of political prisoners. To us, it felt like a good litmus test to judge the human rights situation in the country. Eventually, we realised our strength of reaching out on mobiles, and decided we needed to do more,” said Mahdieh Javid, the communications manager at United for Iran, to IPS.

Iran, with its population of more than 80 million, has banked in 40 million mobile users, according to the group. Given its sheer use of mobile phones and social media, it is worth recalling that the revolution of 2009 was in fact, dubbed the “Twitter revolution.”

This is why the group, with a new project titled IranCubator, exclusively set out to look for ideas that improved the lives of those inside Iran.

When Sahar Shams, who arrived in America as a student, pitched an idea about raising awareness on child sexual abuse, she was drawing from her own personal story. She was sexually abused when she was only five years old. 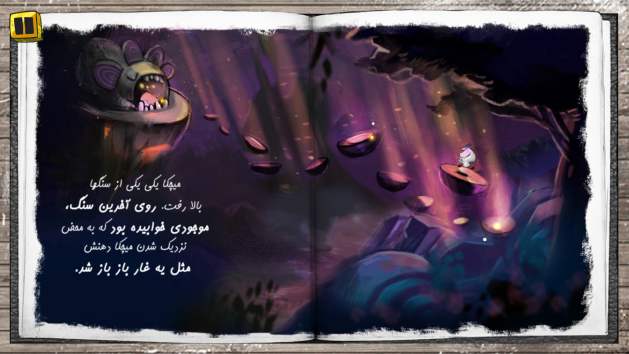 In her own words, Sahar tells IPS, “Michka is a story that I wish I was told when I was a child. Unfortunately, the issue of childhood sexual abuse is not openly discussed in Iran. People believe it’s an issue bigger than what they are capable of dealing with, so they prefer to pretend it doesn’t happen. What I hope with this book is to encourage an open intelligent discussion about childhood sexual abuse so we can address the issue and provide support to the silent victims.”

Michka, a downloadable e-book, uses the metaphor of an insect by that name who is torn in confusion when its wings are broached by another insect. She wanted to raise the otherwise heady topic in a more understandable, and non-threatening way for children. With the help of child psychologists, she set out to carve her vision into an app.

“It took a lot of time to find the power in me, and it doesn’t have to be that way. I didn’t have any resource, and my parents had to grapple to provide with evidence. Now, I want to provide guidance to parents to be able to talk to their children.”

The app, which was first launched in Farsi in Iran, is now available in English on all android phones. 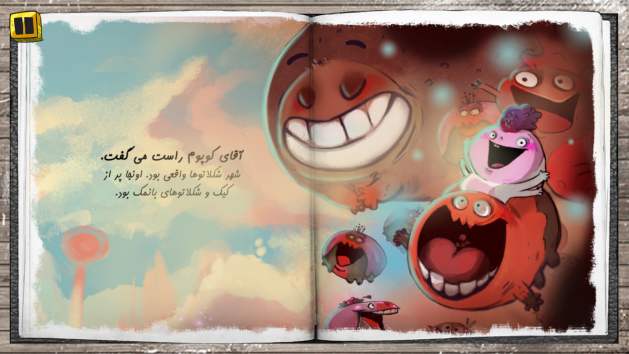