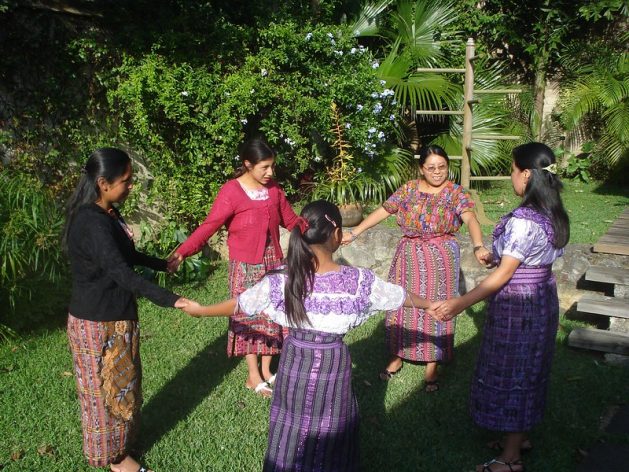 Many countries around the world lack sufficient data to guide their plans and monitor outcomes for the global agenda for gender equality. In the Latin America and the Caribbean (LAC) region there are gaps in more than half of the gender indicators, and most gender indicators are more than two years out of date. Credit: Danilo Valladares/IPS

Sep 30 2020 (IPS) - In 1995, world leaders gathered in Beijing for the Fourth World Conference on Women and adopted the Beijing Declaration and Platform for Action. This marked a significant turning point for the global agenda for gender equality. This week, a high-level event will take place as part of the United Nations General Assembly to celebrate the meeting’s 25th anniversary. However, despite ambitious commitments to gender equality, nearly 25 years later, progress still lags far behind.

Many countries around the world lack sufficient data to guide their plans and monitor outcomes. For governments to adequately respond to gender equality issues — such as earnings disparities or the prevalence of gender-based violence — they need data to inform their decision-making. But in many places, the data are outdated, low-quality, or just don’t exist. And the Latin America and the Caribbean (LAC) region, much like other regions in the world, is no exception.

A new study, Bridging Gender Gaps in Latin America and the Caribbean, from Open Data Watch in collaboration with Data2X and the UN Economic and Commission for Latin America and the Caribbean (ECLAC), revealed that in the LAC region, there are gaps in more than half of the gender indicators, gaps exist in every development domain, and most gender indicators are more than two years out of date. 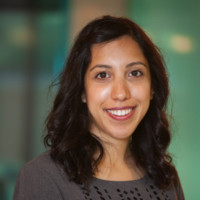 To identify gender data gaps in the region, Open Data Watch, in collaboration with Data2X and the UN Economic and Commission for Latin America and the Caribbean (ECLAC), mapped the status of gender data in five LAC countries: Colombia, Costa Rica, Dominican Republic, Jamaica, and Paraguay. The study documented the availability, timeliness, level of disaggregation, and adherence to standards of gender data in six development domains crucial for women and girls’ well-being: health, education, economic 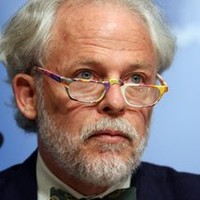 Gaps in more than half of the gender indicators

The study also found that there are fewer gender data gaps among health indicators than in other development domains. The largest gender data gaps are among environmental indicators, such as adequacy of housing, access to water, sanitation, transportation services, exposure to indoor pollution, and natural disasters. And 93 percent of these indicators either lack sex-disaggregated data or have no data at all.

Gaps persist in every development domain

In addition to sex-disaggregated data, ensuring that the data is timely is also crucial for measuring progress and developing targeted policies and programs. The study revealed that the largest proportion of indicators from the five countries were years out-of-date – having last been updated only as recently as 2017. Paraguay, Colombia, and Costa Rica have the most up-to-date data, but even have some indicators that are over nine years old.

Most gender indicators are more than two years old

While, all five countries have a comprehensive national development plan or a gender equality plan to improve the well-being of women, our review found that most lack time-bound targets linked to specific gender indicators and that many of the needed indicators are missing. Colombia, for example, has included a crosscutting “Pact for Women’s Equity” in its development plan that includes measures to promote women’s autonomy in physical, economic, political, and educational dimensions. The plan is consistent with the SDGs and proposes measurable indicators to monitor its objectives, but many of the available indicators do not conform to international standards or lack sex-disaggregated data.

Good plans will go nowhere without good data, especially sex-disaggregated data. Along with time-bound strategies for improving the conditions of women and girls, countries should adopt specific targets for improving the quality and availability of gender data. Gaps in international databases should be of concern to the U.N. and its specialised agencies, but national statistical offices are the foundation of the global statistical system. With their leadership and support from the international community, they can produce the core indicators needed to bridge the equality gaps faced by women, girls, and other vulnerable groups within their countries and across the globe.

Eric Swanson is Director of Research and Tawheeda Wahabzada is a Senior Research Associate at Open Data Watch.