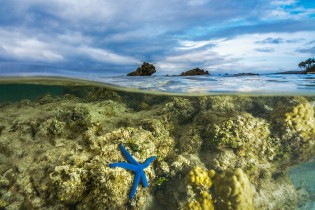 By Alexander Müller, Adam Prakash and Elena Lazutkaite
In temperate zones lie most of the world’s richest countries, which have also been up till now the world’s major breadbaskets, in meeting international grain, oilseed and livestock product needs.

By Hisham Allam
The countdown to the UN Climate Summit COP27, which will take place in Sharm el-Sheikh, Egypt, from November 6 to November 18, has begun. This summit has drawn the attention of world leaders, high-ranking United Nations officials, and thousands of environmental activists worldwide.

The way nature is valued in political and economic decisions is both a key driver of the global biodiversity crisis and a vital opportunity to address it, according to a four-year methodological assessment by 82 top scientists and experts from every region of the world.
Next Page »