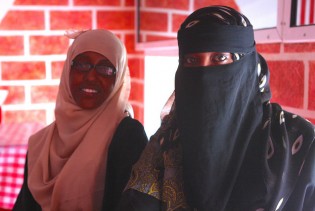 By Thalif Deen
When one of the Asian countries embraced Islamic Sharia law back in the 1990s, the rigidly conservative government threatened to enforce a provision that called for convicted adulterers to be stoned to death.
ADVERTISEMENT ADVERTISEMENT