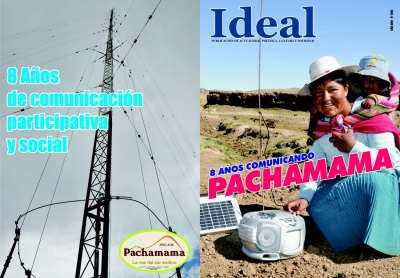 * This article was published with support from UNESCO.