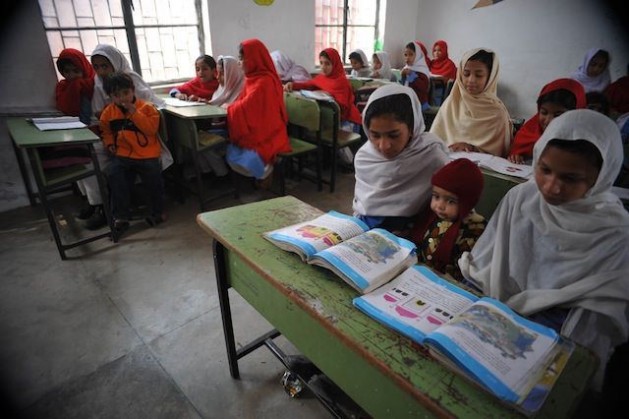 UNITED NATIONS, Mar 3 2015 (IPS) - If we look at the headlines or the latest horrifying YouTube clip, Mar. 8 – International Women’s Day – may seem a bad time to celebrate equality for women.

But alongside the stories of extraordinary atrocity and everyday violence lies another reality, one where more girls are in school and more are earning qualifications than ever before; where maternal mortality is at an all-time low; where more women are in leadership positions, and where women are increasingly standing up, speaking out and demanding action.

How much would it really cost to unlock the potential of the world’s women? And how much could have been gained!

Twenty years ago this September, thousands of delegates left the historic Fourth World Conference on Women in Beijing on a high. The overwhelming feeling was that women had won a great victory. We had indeed – 189 world leaders had committed their countries to an extraordinary Platform for Action, with ambitious but realistic promises in key areas and a roadmap for getting there.

If countries had lived up to all those promises, we would be seeing a lot more progress in equality today than the modest gains in some areas we are currently celebrating. We would be talking about equality for women across the board – and we might be talking about a saner, more evenly prosperous, more sustainably peaceful world.

Looking today at the slow and patchy progress towards equality, it seems that we were madly ambitious to expect to wipe out in 20 years a regime of gender inequality and outright oppression that had lasted in some cases for thousands of years.

Then again – was it really so much to ask? What sort of world is it that condemns half its population to second-class status at best and outright slavery at worst? How much would it really cost to unlock the potential of the world’s women? And how much could have been gained! If world leaders really saw the Beijing Platform for Action as an investment in their countries’ future, why didn’t they follow through?

Some women are taking a seat at the top table. There were 12 female Heads of State or Government in 1990, and 19 in 2015. But the rest are men. Eight out of every 10 parliamentarians worldwide are still men.

More girls are starting school and more are completing their education; countries have largely closed the “gender gap” in primary education. Many more girls are entering secondary school too, but there is a wide gap between girls’ and boys’ attainments.

More women are working: Twenty years ago, 40 per cent of women were in waged and salaried employment.  Today that proportion has grown to some 50 per cent. But at this rate, it would take more than 80 years to achieve gender parity in employment, and more than 75 years to reach equal pay. 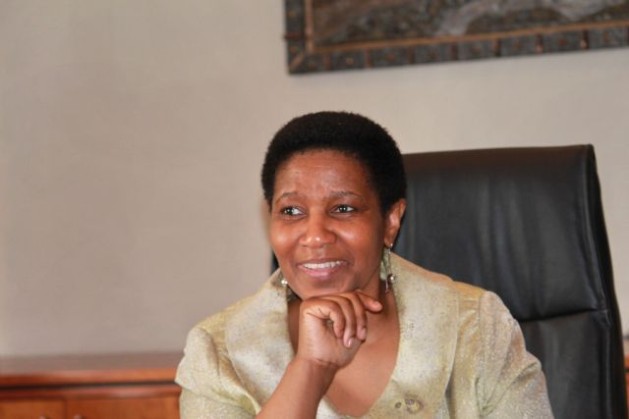 This year marks a great opportunity for the world’s leaders, and a great challenge. When they meet at the United Nations in New York in September, they will have the opportunity to revisit and re-commit to the goals of Beijing.

Today, we call on those leaders to join women in a great partnership for human rights, peace and development. We call on them to show an example in their own lives of how equality benefits everyone: man, woman and child. And we call on them to lead and invest in change at a national level to address the gender equality gaps that we know still persist.

We must have an end point in sight. Our aim is substantial action now, urgently frontloaded for the first five years, and equality before 2030. There is an urgent need to change the current trajectories. The poor representation of women in political and economic decision-making poses a threat to women’s empowerment and gender equality that men can and must be part of addressing.

If the world’s leaders join the world’s women this September; if they genuinely step up their action for equality, building on the foundation laid in the last 20 years; if they can make the necessary investments, build partnerships with business and civil society, and hold themselves accountable for results, it could be sooner.

Women will get to equality in the end. The only question is, why should we wait? So we’re celebrating International Women’s Day now, confident in the expectation that we will have still more to celebrate next year, and the years to come.