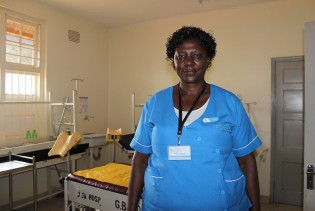 By Tharanga Yakupitiyage
Our oceans play a major role in everyday life, but they are in grave danger. To protect the ocean, we must look to a crucial, largely overlooked component: gender.

By Lakshmi Puri
If there is any idea and cause for which the United Nations has been an indispensable engine of progress globally it is the cause of ending all forms of “discrimination and violence against women and girls, ensuring the realization of their equal rights and advancing their political, economic and social empowerment.
Next Page »
ADVERTISEMENT ADVERTISEMENT