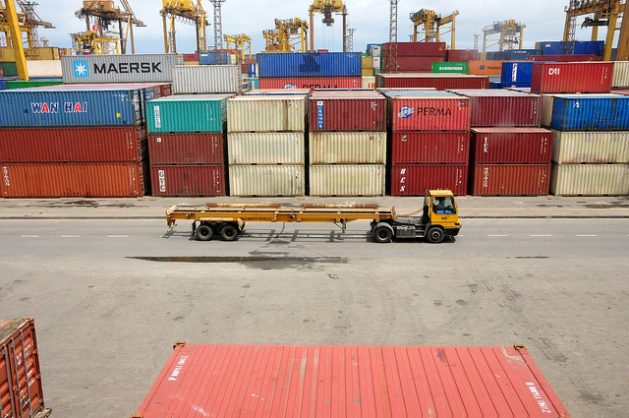 PENANG, Malaysia, Mar 7 2018 (IPS) - The new agreement that eleven countries are signing on 8 March in Chile in place of the Trans Pacific Partnership Agreement  (TPP) is like old wine in a new bottle — without the United States but retaining most of its controversial elements.

The TPP seemed to have died when President Donald Trump pulled the United States out of it early last year.

But the remaining 11 members have rescued it almost intact, giving it a new name, the Comprehensive and Progressive Agreement for Trans-Pacific Partnership (CPTPP).

The original TPP had been pushed along most adamantly by the US before Trump became President, with Japan as the next big advocate. They succeeded in getting into the lengthy text many controversial chapters and provisions, including on investment policy and protection, government procurement, state-owned enterprises, intellectual property (IP) and e-commerce.

For some developing countries in TPP, especially Vietnam and Malaysia which do not have bilateral trade agreements with the US, the attraction was to get more open markets for their exports, especially to the US, which has the biggest market in the world.  With the US now out, the main benefits for them in the CPTPP would be lost.

The developing countries generally dislike the other aspects, especially procurement, state owned enterprises and IP, as these intrude into their domestic arena and seriously restrict what policies they can retain or introduce.  But they were willing to accept these, though reluctantly, in exchange for more exports to the other TPP countries.

With the US out of the picture, the cost-benefit balance has shifted.  The benefits have reduced, but the costs remain as long as the controversial issues are retained.

The CPTPP text shows that 22 provisions (out of the over 1,000 total provisions) of the TPP have been “suspended”, rather than removed.   This is in anticipation that the US might return.  The chances of that are quite good, as Trump has announced the US may reconsider its decision to withdraw, if it got a better deal.

If the US re-joins, it is likely the eleven countries will lift the suspended provisions and the CPTPP would in effect become the TPP again.

The suspensions are mainly in the IP chapter.  Some of the extreme clauses which the US insisted on (but which many others were unhappy over) will not come into effect in the CPTPP.

Suspended are some provisions that adversely affect access to medicines, including obliging the TPP countries to allow patents for a second use of a medicine, and for new methods for using the medicine.  Also suspended is a clause to extend the normal patent term of 20 years if a country delays granting a patent for a new medicine.

But some other TPP provisions on IP remain.  In particular, countries must join an international treaty known as UPOV91 under which farmers will not be able to save and exchange seeds that are protected by big corporations, but have to buy the costly seeds in order to plant new crops.

Most other provisions that are suspended are of minor importance, and thus much of the original TPP remains.

The most problematic issues retained in the CPTPP include:

Policy makers should have done new cost-benefit analyses of the CPTPP, especially since the main TPP benefit of US market openingis now lost in the new agreement.  But very few countries have done a new analysis, or they have not revealed the results.

This question is made more pertinent because of two factors.  One, the new opportunities are limited because of the absence of the biggest player, the US.  Two, the extra exports are offset by the inflow of new imports, so that the trade gains may be meagre, or even negative if the extra imports exceed the extra exports.

But then, some decisions including whether to join a trade agreement are sometimes made without careful enough study.   Also, sometimes, decisions are taken based not only on economic costs and benefits, but on geo-political and other factors.