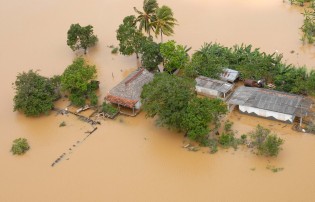 By Juliet Morrison
With the latest United Nations Sustainable Development Goals (SDGs) Report revealing that much progress toward the SDGs has been reversed, the UN has focused on how to amplify the goals and hold member states accountable for tackling them amid current crises.
ADVERTISEMENT ADVERTISEMENT