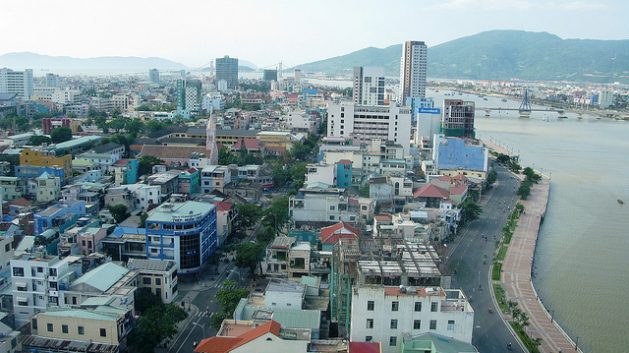 PHNOM PENH, Dec 18 2018 (IPS) - Vietnam’s shift from a centrally planned to a market economy has transformed the country. And while it is now is one of the most dynamic emerging countries in Southeast Asia, this has sometimes been at the expense of the environment. But the country has begun to prioritise green growth.

Vietnam’s economic growth has been accompanied by significant rural to urban migration, which has led to increased social and environmental challenges. Over the past decade, 700 square kilometres of land has been converted into urban areas. Vietnam’s emissions per unit of GDP are surpassing all other Asia-Pacific developing countries, except for China. This is fuelled by domestic coal consumption, which currently accounts for 36 percent of electricity supply and is projected to increase 56 percent by 2030.

But recently the concept of an inclusive green economy has emerged as a strategic priority in the country. A green growth economy is one that improves human well-being and builds social equity while reducing environmental risks.

The intergovernmental organisation, the Global Green Growth Institute (GGGI), is trying to promote just that. GGGI is working to increase green energy production and reduce greenhouse gases emissions and has been assisting with the development of green master plans, strategies for renewable energy and bankable projects for Vietnam’s cities.

IPS spoke to Adam Ward, the Country Representative of GGGI for Vietnam. Excerpts of the interview follow. 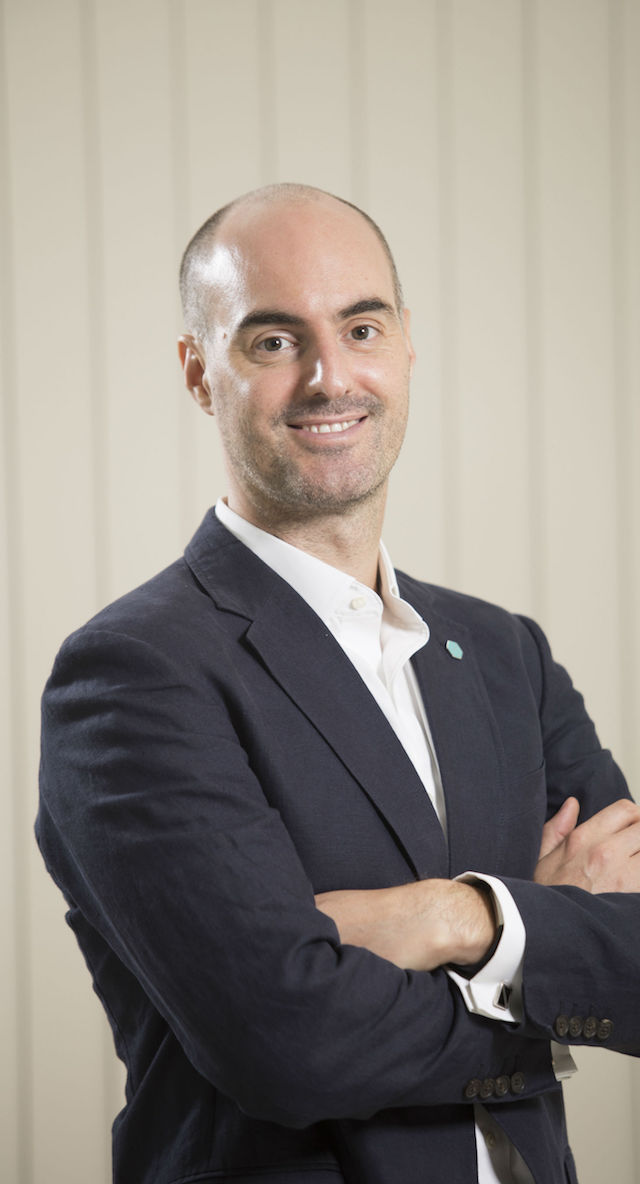 Adam Ward, the Country Representative of Global Green Growth Institute (GGGI) for Vietnam says that his organisation is working on policies for the growth of green cities. Courtesy: Adam Ward

Inter Press Service (IPS): GGGI does not donate funds. So how can you develop green growth?

Adam Ward (AW): We support planning for projects like solar power and electric buses. We also seek finance for the government and the private sector at accessible rates so these projects can get implemented.

We have worked with the Ministry of Planning and Investment (MPI) to develop guidelines for prioritisation and allocation of funding to public infrastructure. We have also worked on a process to solicit projects from small and medium enterprises and appraise them. We helped them to understand how to submit projects and access financing.

The government sees the value in our work. With MPI, we developed a handbook for the appraisal of public investment projects, [which is] becoming government policy. Projects worth over four billion dollars have been appraised under this inclusive framework. Like components of the airport, metro lines in Hanoi and Ho Chi Minh City. It is really great to see that our guidelines are being used for sustainable growth.

IPS: Economic growth needs energy. How do you keep it sustainable?

AW: For example, we advised the government on generating energy from bagasse (the dry pulpy residue that remains after sugarcane is crushed to extract the juice). And how much can they potentially generate, how much investment is required and how to sell it to the grid. This makes sense, both economically and environmentally. It is clean energy that can be sold. Then we presented our advice to the government on better tariffs to stimulate the production of this green energy.

IPS: Does GGGI advise on national policies. How does it affect local decision making?

AW: We are also working on policies for the growth of green cities. The Ministry of Construction has already approved one of our suggestions, which has been incorporated into an Urban Green Growth Development Plan. Another one is the set-up of green growth indicators. Cities are now legally required to report the implementation of green growth. We also worked on waste water treatment and city planning. And we are kicking off a project on generating energy with municipal waste.

IPS: Vietnam has only recently risen out of poverty. Is green growth a real concern?

AW: There is definitely openness for green growth. Vietnam wants their development to be inclusive, sustainable and as green as possible. However, what we have seen is that growth has taken an upper hand on the environment. What we really want to tell the government is that the quality of growth matters for the future. [Especially] in Vietnam, a country that is very vulnerable to climate change.

Emissions are increasing rapidly. There are challenges with air quality in cities. Growth is important, we recognise that Vietnam wants to develop. But our message is that the quality of growth matters too. By embracing green growth there will be no downsides in terms of economic development.

IPS: What are the challenges facing GGGI?

AW: Vietnam has a high energy demand. And given the GDP growth, it will increase dramatically. They want to meet a large part of that via coal, which will have a serious impact on carbon emissions. But it will also pollute the surrounding cities and the agricultural lands surrounding coal plants. That’s going to be a massive challenge.

The second challenge facing Vietnam is climate change. The Mekong Delta is one of the most vulnerable places in the world to climate change. Sea level rise and droughts are more common. Typhoons are more extreme.

The third area is the cities. Around 30 percent of the population lives in or around cities. This is set to increase to over 50 percent by 2050.
This brings a lot of benefits in terms of economic development, however, this mass influx of people brings challenges in terms of infrastructure in a way to support transport, housing, etc. This is exactly why GGGI is working on renewable energy, sustainable waste management, providing guidance on increasing investment into green projects and also specifically working with cities to make them cleaner.