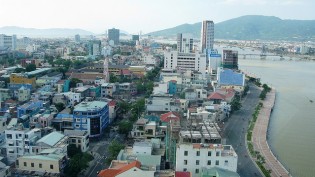 By Carey L. Biron
The World Bank is being urged to explicitly incorporate human rights into its development lending criteria, ahead of an important technical briefing on the subject to its board of directors on Tuesday.

By Thuy Binh
For the last decade, many families in this southwestern Vietnamese province have been uprooted at least once every two years – but this is not due to economic or political upheaval.

By Helen Clark
The restaurant Thuy Linh sits by one of Saigon’s black, soupy canals at the edge of District Three. Though operating in an area already full of restaurants and cafes it doesn’t struggle for business.
ADVERTISEMENT ADVERTISEMENT