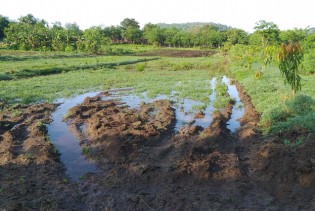 By Nayema Nusrat
With financing, the number of out-of-school refuges could be reduced to zero, Yasmine Sherif, Director of Education Cannot Wait (ECW) says, as the world commemorates World Refugee Day.