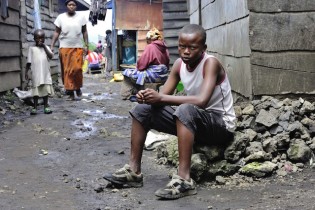 By Martin Mogwanja and Carlos Lopes
There is much to celebrate this week as the African Union marks 50 years as an independent pan-African entity.

Equality for Women in Africa Still a Work in Progress

By Siphosethu Stuurman
History was made last year July when the African Union Commission elected Nkosazana Dlamini-Zuma as its chairperson, making her the first woman to lead the organisation.
ADVERTISEMENT ADVERTISEMENT