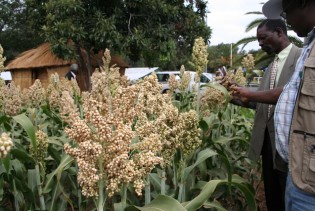 By Jewel Fraser
Dalchan Singh, a root crop farmer and board member of the Agricultural Society of Trinidad and Tobago, says the past year has seen drastic changes in the weather of this twin-island Caribbean nation.