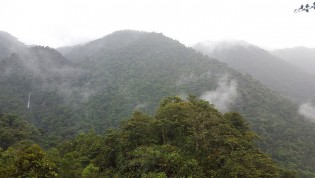 By Naresh Newar
Nearly 300 km from Nepal’s teeming capital, Kathmandu, in a small village dug into the steep slopes of the mountainous Palpa district, 35-year-old Dhanmaya Pata goes about her daily chores in much the same way that her ancestors did centuries ago.
ADVERTISEMENT ADVERTISEMENT