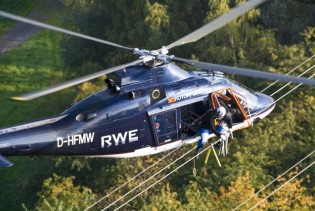 By IPS Correspondents
The extinction of a single species (a fish off the coast of Cuba, a bird in the Brazilian forest) creates a void that can trigger a whole series of repercussions, from the alteration of ecosystems to increased hunger.
ADVERTISEMENT ADVERTISEMENT