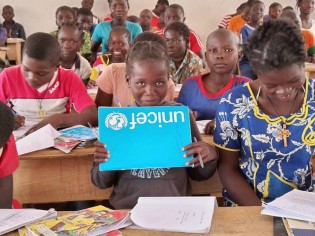 By François Djékombé
Chad has more than 400,000 square kilometres of arable land, but poor rainfall and a reliance on basic agricultural techniques have left the country with a grain deficit in the past two years. The government is turning to mechanisation in a bid to improve harvests.
ADVERTISEMENT ADVERTISEMENT