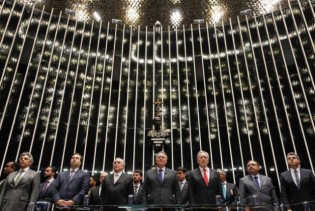 By Mario Osava
The decisions taken by the Brazilian government in the fight against drought in the country’s semiarid Northeast are an example of the disconnect between politicians and the citizens, which triggered an unexpected wave of protests in June.