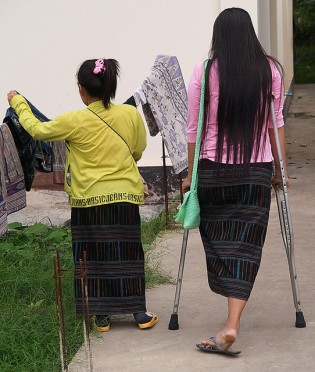 By Ashfaq Yusufzai
People disabled through bomb and suicide attacks by the Taliban in the Federally Administered Tribal Areas and the nearby Khyber Pakhtunkhwa province are seeking support for themselves, and demanding strict action against the Taliban.