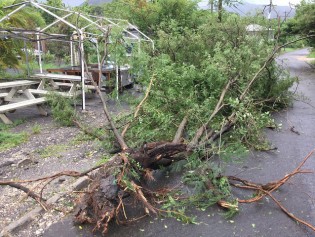 By Becky Bergdahl
In one night, Hurricane Sandy devastated large parts of the East Coast of the United States. But in the long run, the aftermath of the storm could have some positive effects as different religious communities learn to work side by side to tackle challenges brought on by the disaster.
ADVERTISEMENT ADVERTISEMENT