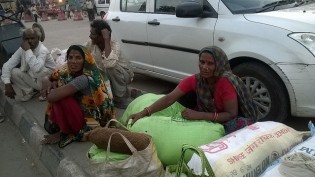 By AJ Correspondents
Those responsible for the Bangladesh building collapse that killed more than 1,000 garment workers should be given life in prison, a government-appointed committee has said.
ADVERTISEMENT ADVERTISEMENT