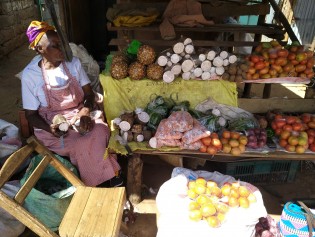 By Rachel Williamson
The Middle East has some of the best and worst education systems in the world and they are attracting the attention of entrepreneurs keen to make a difference – and a buck.

By Rachel Williamson
Evidence is mounting to suggest women entrepreneurs are more common in the Middle East than in startup capital Silicon Valley, and some even say it’s a more supportive place for them to start a business.