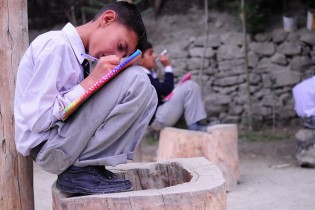 By Ed McKenna
The refusal by the Ethiopian government to redress grievances harboured by the Muslim community here, which comprises about 34 percent of the country’s 91 million people makes this Horn of African nation vulnerable to extremism.
ADVERTISEMENT ADVERTISEMENT