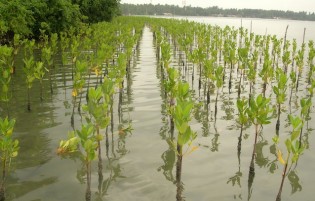 By Catherine Wilson
With youth populations growing faster than jobs in the Pacific Islands, young women, who are also confronting social pressures to conform to traditional gender roles, account for the highest rates of unemployment in most countries.
ADVERTISEMENT ADVERTISEMENT