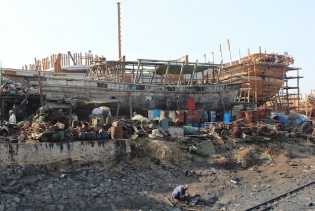 By Marcela Valente
To maintain its trade surplus, Argentina continues to control imports – a strategy that has bolstered its national industry but is questioned by importers, partners in the Mercosur trade bloc, and rich countries.
ADVERTISEMENT ADVERTISEMENT