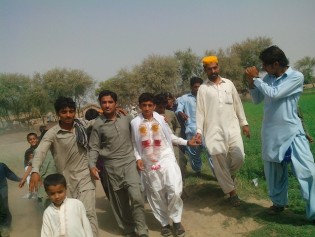 By Alexandra Di Stefano Pironti
Indonesia, the world's most populous Muslim-majority country, has found a deterrent to Islamic fundamentalists: they dress conservatively, sport short beards and Islamic caps and emulate the ways of the Prophet Muhammad.
ADVERTISEMENT ADVERTISEMENT