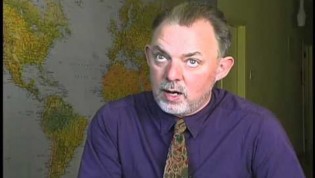 By Baher Kamal
When, in June 2006, former US National Security adviser and, later on, Secretary of State, Condoleezza Rice, spelled out the George W. Bush administration new, magic doctrine for the Middle East, tons of ink was poured and millions of words said in a harsh attempt to speculate with what she really did mean by what she called “Creative Chaos.”

By Shada Islam
The appointment of Italian Foreign Minister Federica Mogherini as the new European Union foreign policy chief offers the opportunity for an overhaul of EU foreign and security policy.
Next Page »
ADVERTISEMENT ADVERTISEMENT