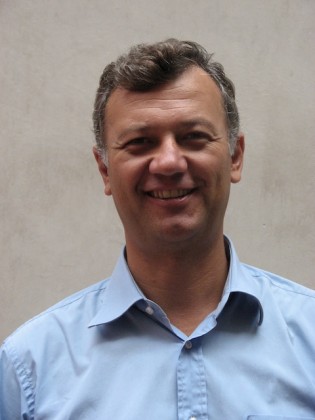 By John Fraser
South Africa and China are partners within a club of leading emerging markets, and it would seem natural that exports of South African wine to the Chinese market should be surging.