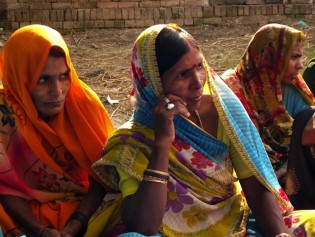 By Lorraine Farquharson
It was a long and hard 10 hours of labour.

By Danilo Valladares
"Midwives in Guatemala attend to women during pregnancy, the birth and the post-partum period. They give the women warmth and support, because they speak the same language and belong to the same culture," said Silvia Xinico with the Network of Organisations of Indigenous Women for Reproductive Health.
ADVERTISEMENT ADVERTISEMENT