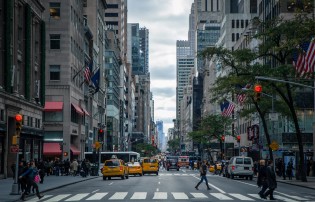 By Baher Kamal
“I asked him: do you want to come with us to Greece? He said: ‘Why not?’ So my wife and myself packed up and drove to Athens to open our ‘trattoria’ there.”

By Baher Kamal
Every single day, print and online media and TV broadcasters show images and footage of migrants and refugees adrift, salvage teams rescuing their corpses--alive or dead, from fragile boats that are often deliberately sunk by human traffickers near the coasts of a given country. Their dramas are counted –and told-- quasi exclusively in cold figures.
ADVERTISEMENT ADVERTISEMENT