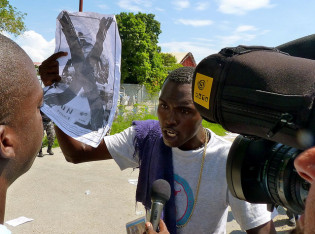 By Betty Desir
Almost three months after the seat was left vacant when the former prime minister resigned due to disagreements and political wrangling with the president, as of Monday, Haiti finally has a new prime minister.