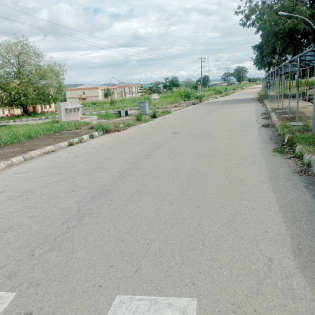 By Pius Adeleye
For eight months, the halls of Nigeria's universities and colleges remained silent – the result of a lecturers' strike brought upon by a wage and conditions of service dispute.

By Tobore Ovuorie
What is human trafficking and child trafficking? IPS correspondent Tobore Ovuorie takes to the streets of Lagos to find out what Nigerians know about this crime. The answer was, surprisingly, very little. Ovuorie also speaks to experts about how to identify kids who have been trafficked and what ordinary citizens can do about it.

By Tobore Ovuorie
Hope Oyiza, a Nigerian human trafficking survivor has said the Nigerian authority in charge of preventing the trafficking of persons, as well as punishing offenders, is lagging behind in her duties because many of the officials collect bribes from arrested human traffickers. Then, release them.

By Sam Olukoya
Thousands of migrants mainly from Sub-Saharan Africa have died or ended up in slavery as they attempt to travel to Europe irregularly through the desert and across the sea. Many were recruited by traffickers who deceived them into believing that the passage to Europe would be safe and easy.
Next Page »
ADVERTISEMENT ADVERTISEMENT