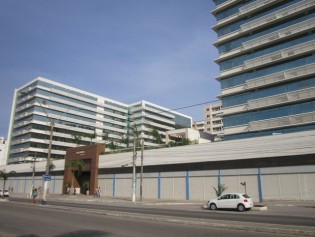 By Suvendrini Kakuchi
Unhappy with her employer of five years, Chikako Harada, 34, quit three months ago and has just started on a new job with a large Internet sales company.

IOC in Talks with Saudi Arabia over Male-Only Team

By AJ Correspondents
The International Olympic Committee has said it is in talks with Saudi Arabia, after Human Rights Watch called for Riyadh to be barred from participating in the London Olympic Games.
ADVERTISEMENT ADVERTISEMENT