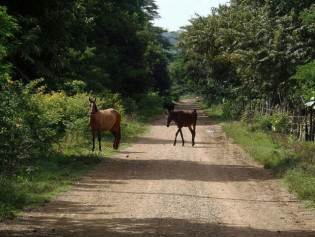 By Stephen Leahy
The world's smallest island nations wield more power than their sizes would suggest, with millions of square kilometres in their domains, said leaders of Pacific Island nations gathered at a special forum here in the Cook Islands.